I’ve made a lot of batches of Canele and I want to share what I’ve learned along the way with a few troubleshooting tips.

Mixing air into the batter

In many recipes it says to be careful mixing the batter because air will cause them to rise out of the molds. I experimented with this. What I found was that whisking or mixing vigorously for me made no difference! In fact now I mix the batter in a blender which incorporates a ton of air. After a 48 hour rest and several stirs over the period of days causes the air to come out.

What is causing the Canele to rise out of the molds?

In one word, egg whites. They do still rise a bit with only yolks, but I’ve found that every time I’ve used egg whites they have risen out of control. Another change I made was to use granulated sugar instead of powdered sugar. I also stopped sifting my flour. I mix my ingredients in a blender and I rest the batter 48 hours.

I’m thinking, this may not occur as much if baking in copper molds. I’ve read that the first 20 minutes of baking may set the batter and keep it from rising. More testing will be needed.

Update: Recently, I purchased copper molds. So far, they are rising more out of the copper then the silicone.

Why is the Canele sinking in the middle

I think this is caused by too much liquid. Here is an example. 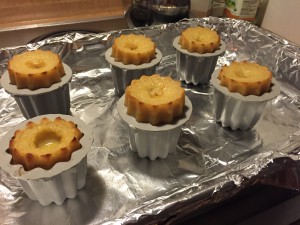 This is mid bake, you can see how they caved in the middle. To fix this I used less milk. I lowered the amount from 1cup to 7/8 cup.

How to get that really crips and mahogany crust (the molds)

A large part of the flavor and experience of Canele is that dark brown exterior. There are a few types of molds. Copper, Silicone, and Aluminum. I can confirm it’s true what they say. you simply won’t get the deepest darkest crusts unless you use Copper. This is because copper conducts heat the best. You can get a great result however with silicone, it won’t be as dark as with copper, but it can still be awesome. I have gotten a good result from aluminum, better then silicone but as a rule I don’t like cooking in aluminum.

This is about the best I can do with silicone in my electric oven. I’ve seen them darker made with silicone, but I think they were made with a convection oven. 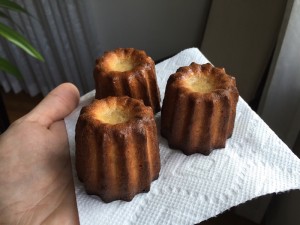 I have got them darker using silicone, but I think they were a bit burnt an dried out. Image below. 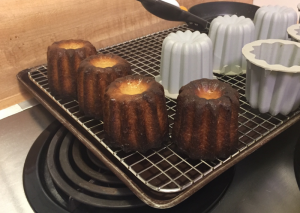 I did get them darker once with out burning, I used a dutch oven. I baked them in a Le Creuset braiser with the lid on. Below is the result. 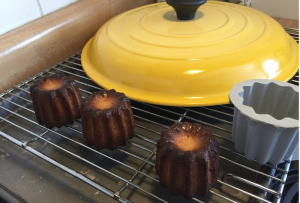 The beeswax and butter mixture

I really wanted to make a video of my technique, but I can tell you less is more. A really thin coating is best. The image below shows the amount of beeswax butter mixture that I use. I gently warm it then brush it into the molds. I brush the bottom first then brush each of the fluted sections with one swipe from the bottom to the top. This would be enough for 12 molds. 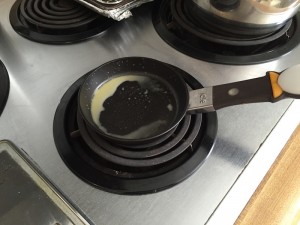 Below is an example of too much wax. in the mold. You should have a very thin and very even coating. 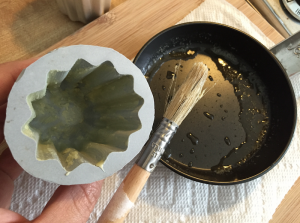 This is the current recipe that I’m using 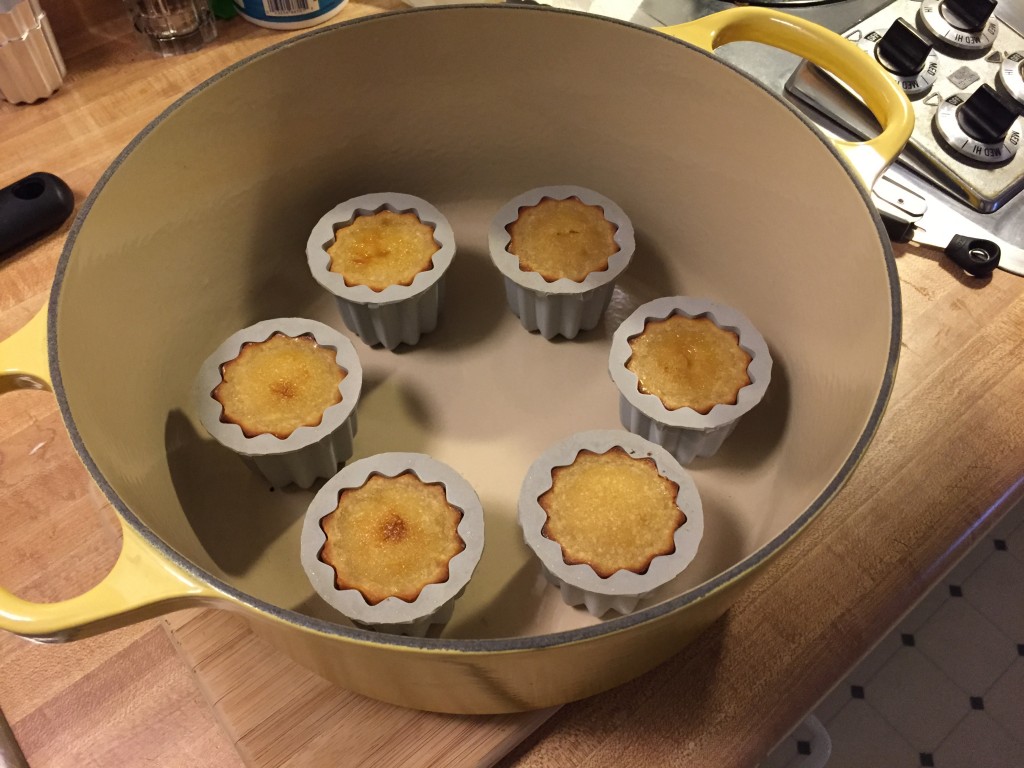 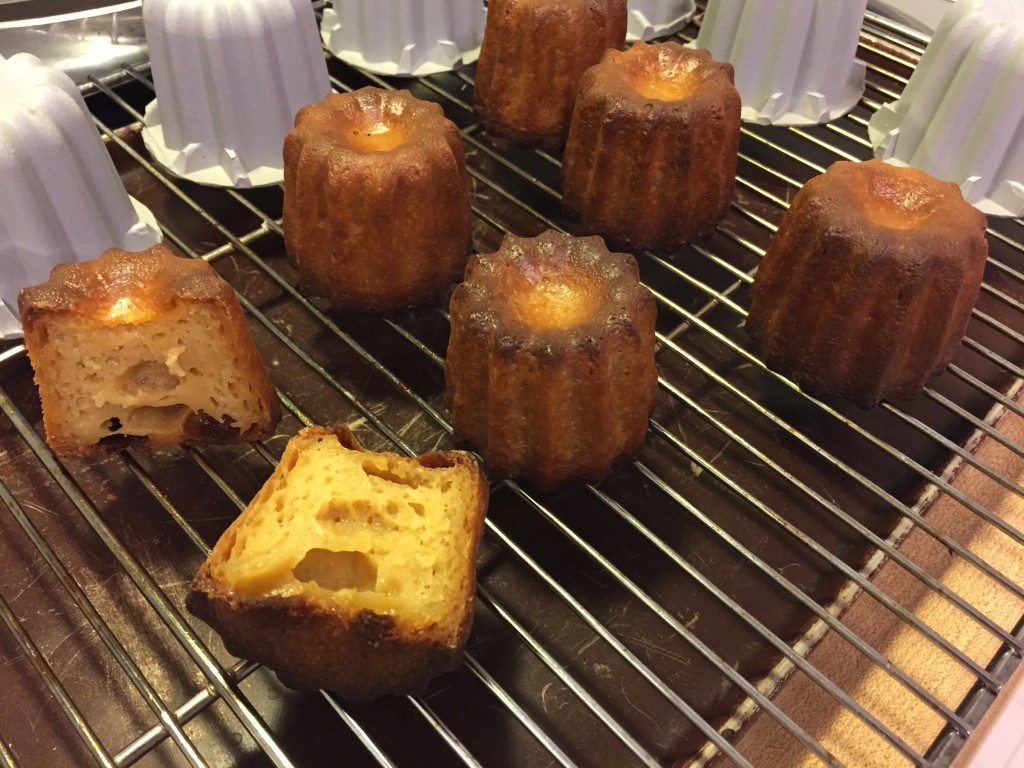 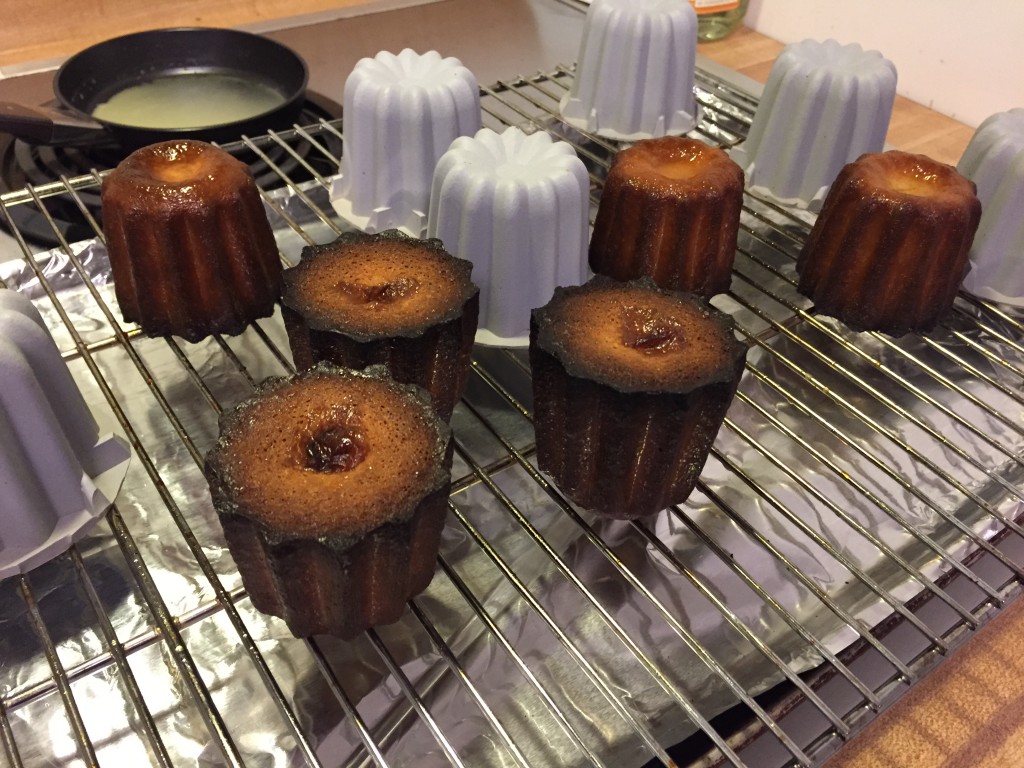 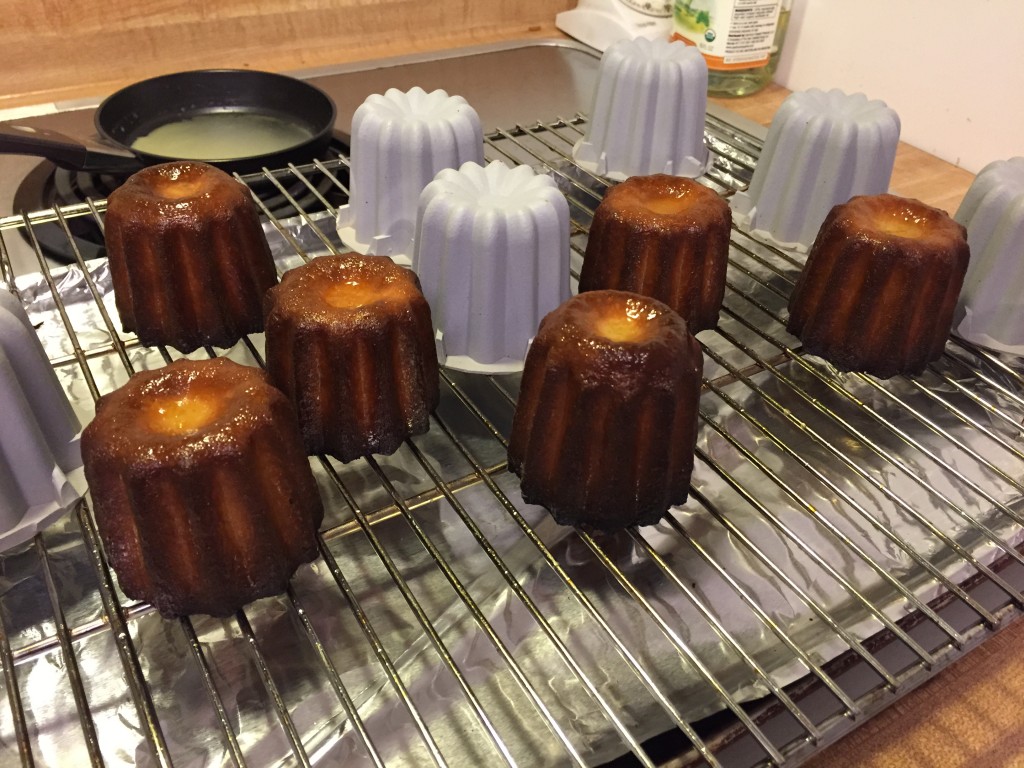 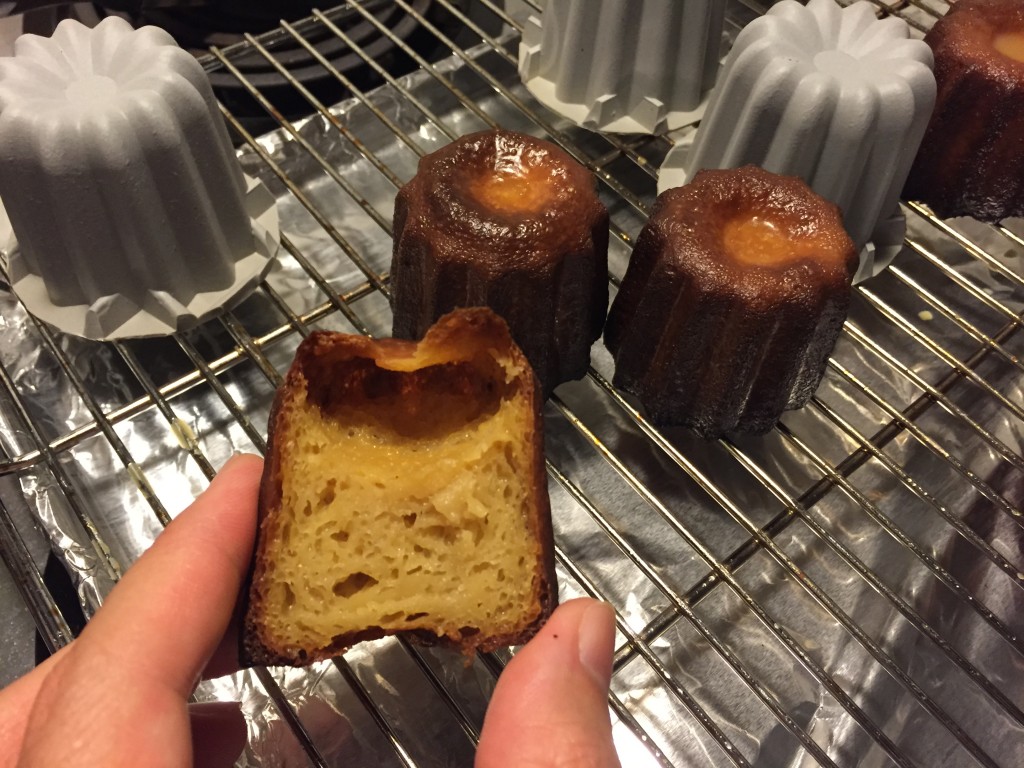