This is a Windows 10 pro workstations with Outlook 2016 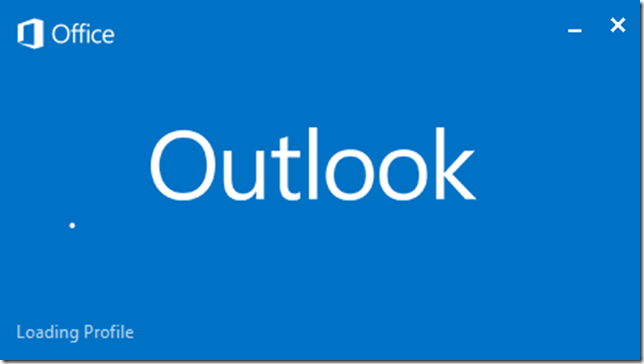 This was a frustrating and time consuming problem. Outlook connected to a cloud exchange service through Intermedia. What I tried to fix the issue.

A trick to get Outlook to open faster

Disable the internet, or block Outlook from accessing the internet with the firewall, then open Outlook.

What finally fixed the problem

The start time is around 30 seconds compared to 5 minutes

We needed to replace our aging small business router.

I called pre-sales support to get information on a router we wanted. I told them I had a pre-sales technical question. I wanted to know if the new router had this functionality the old one had. They said I could be connected to someone, but they needed information first. Name,  business name and email. They also wanted to know, when I would be making this purchase, how much I would be purchasing and what my future purchases were going to be. I provided this information and I was told it would be between 3-5 days to get a call back from someone that could help.

For reference, four years earlier when I originally bought the equipment I was able to speak to someone that had a technical background right away and it was very helpful and reassuring. 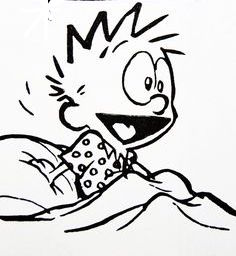 Three days pass and I get a call from Cisco, I’m excited, because we need to make this purchase. It’s the same woman, she wants my business address. I was hesitant to provide this because I have a home office, but I provided it. I confirmed that my information would not be given or sold to a 3rd party.

Four days pass, I realize that I don’t have a reference number, so if I have to call back I couldn’t reference my earlier call. I decide to call on the fourth day to see if I’m still in the waiting queue to get a call back. I bounced around in the phone system and finally got someone. I gave them my information, but they had a hard time finding my records. Finally they found it and said i was still in the queue for a call and that he wanted to help me. 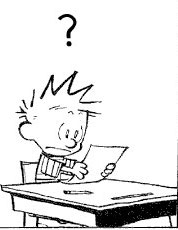 I asked about protocols and features of a couple different routers. Not being technical he looked at the same spec pages and read me the same information I had access to. We settled on one that seemed to have everything I needed. He also said that we should still confirm this with someone technical and they he would expedite my call to next day.

I waited a day and finally without getting a call back and not wanting to call Cisco for a third time made the purchase. Very shortly after receiving the router I realized it wasn’t going to suit our needs. I had been given bad information. In frustration I started the search again. This time I decided to try Cisco’s chat support. 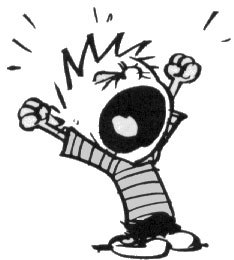 I was connected almost immediately. They seemed pleasant and asked how they could help. I distilled my question down to two short sentences. They said that they could get me an answer. I was thrilled. However, first I had to give them some information. Company name, and email. I provided this and they made it seem like I was finally going to get an answer. They came back to the chat after a short period and told me first they had to get more information before we could proceed. When I was I going to make this purchase. How many units I needed. What equipment in the future will I need to be purchasing. I’m fuming mad at this point. I told them I only need one router to replace our existing one. I explained that I had gone through this before, gave all my information answered all their questions and never got a call back or any answers after going through this exact process. That’s when I was disconnected from chat.

Even writing this now I’m still pissed about this. I still have to send back this unit and will incur shipping costs. I’ll never, ever attempt to buy anything from Cisco again after this experience. I will not recommend it and I will make every attempt to purchase equipment from any other company other then Cisco.

I chose the HD60 for a few reasons.  It got really good reviews, and I also asked streamers that had good quality streams what they used. What I didn’t realize is that support for the HD60 on Mac computers is limited. They don’t write the drivers for Mac so you can’t capture the stream directly for use with OBS*. In most cases you will be relegated to using the Game Capture HD software with this device. This software works well but, it’s limited. Currently the stable version does not support overlays. The beta software does though, but it’s still limited. With the beta software you can set up a webcam and a few overlays on your stream. You cannot setup Twitch notifications, or any of the other cool integrations you can have with OBS.

*You can use OBS with this card, but you can’t capture directly from the device itself,  you have to use Window capture or Screen capture and both have issues. If you use window capture I found that it works but, the video in my Twitch stream was rickety. For example, if a character turns his head the movement wouldn’t be smooth. It’s hard to explain.. If you try to use display capture you’ll have to have a high resolution or a big screen so you can separate the OBS screen from the Game Capture Screen. This is because display capture captures everything in a certain area, if you have any overlap with OBS you get an infinity effect. This was too big of a problem for me to overcome. So, I’m left with only using the Elgato software.

After the Mac updated to version 10.11.5 of El Capitan I’ve had issues with Game Capture HD. The stable version of the software has major video quality issues. I’ve tried the beta versions but they have issues too, which I’ll describe:

gchdm_203_970 [stable version]  — Worked great before the 10.11.5 Mac update. Now it has video streaming issues, stream quality completely brakes down if there is any movement. If you played a game without much movement like a card game it might be okay. I play Splatoon and it’s completely unusable for that.  (Since the 10.11.5 update the video has been broken for streaming and recording, this version is no longer usable)

gchdm_204_981  [stable version] — This is the updated stable version I downloaded on August 11, 2016. It has the same issues as the previous stable version. It is unusable for streaming.

gchdm_21b66_1036_PB  [beta version] — This fixed the video issue, but there is a recording issue, if I grab 2 mins of a 2hr stream, the 2min segment file size will be as big as the entire 2 hour stream. (This is the version I use now, it’s the only one that streams video and audio correctly)

gchdm_21b84_1084_PB  [beta version] — This may have fixed the recording size issue, the file size was 85mb for a 2 minute segment of a stream, so I’m not sure, but this introduces a microphone issue during streaming. The audio is robotic and broken up. (Unusable for streaming)

I have been working with Elgato support from June 18th until today, July 20th) We haven’t really gotten anywhere, but they are trying to help. Based on my testing, the issue is with their software, but Elgato support personnel continue to pin the issue to my computer.

Update: August 11, 2016. After I updated El Capitan to version 10.11.6 the video with all versions of the Game Capture HD breaks up and is unusable for streaming.

I really wish Elgato would write a driver for Mac so that video could be captured directly. I could use OBS with all of it’s features. So, based on all of this I would say if you have a Mac you may want to look for another streaming card, at least to stream on a service like Twitch. You may want to look into the AVerMedia Live Gamer Portable 2. . Update: Apparently, they do not have Mac drivers. Update October 2017: Avermedia does have drivers for Mac now and OBS can be used. I’ve been using it with OBS for months now.

I really liked the Elgato HD60. I call it a river rock because it looks and feels like one. My wife got it for me for my birthday. I think the hardware is sound, and it’s well made. So far I’ve had a lot of fun streaming too. However the technical issues and limitations are taking the fun out of it.

Note: I am a independent computer consultant. I support Windows, Mac and Linux. My experience range from hardware to software and networking.